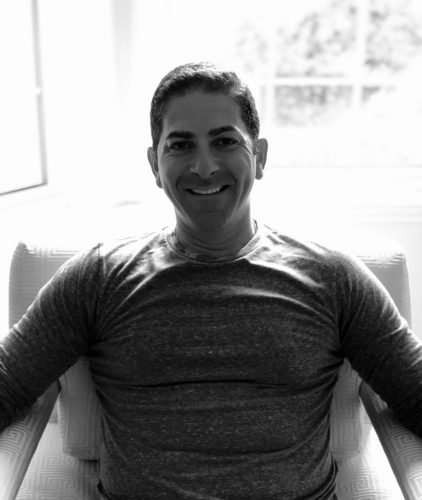 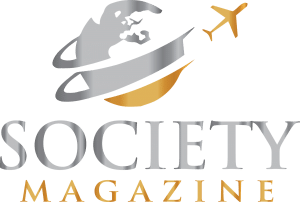 JMediaHouse LLC, is a consumer public relations firm run by well-respected PR veteran Jason Geller who started his career as the manager for Jai Rodriguez, the Culture Guru from the Emmy Award winning show Queer Eye for the Straight Guy. That program became an international phenomenon and its success caused television networks in several countries to syndicate the American episodes.  After that series broke new ground in the reality show space, Geller went on to work in the entertainment and music industry at Big Machine Media, a boutique PR firm in New York City where he launched the first ever Global Gathering Music Festival in the United States and managed all media relations for Nine Inch Nails, Coheed and Cambria, Avenged Sevenfold, Deep Dish and John Digweed. While at Big Machine Media Geller represented well-known brands/clients such as New Line Cinema, Pepsi Smash, Stephen Baldwin, Track Entertainment and the Hula Bowl.

In 2010 Geller joined Screenvision where he served as Director, Strategic Alliances and Media Strategy for Screenvision’s Cinema and Digital Network(s), designing media programs for the company and its executives that reached over 45M+ consumers each month and generated sales revenues in excess of $160M+. Jason’s team consisted of six associates who carried out the strategic plans to bring the organization to the forefront of out-of-home advertising.

Geller started JMediaHouse with a vision to work with clients who share the same values and beliefs in building brands using strategic messaging and positioning within the media. JMediaHouse serves a variety of clients in various industries such as health & fitness, food and beverage, spirits, luxury goods, men’s fashion, health tech, media, sports, etc.

As an established leader in all aspects of Business-to-Consumer and Business-to-Business communications, Geller’s successes are also a result of his keen understanding of the importance of close communication with his clients.  The successes he delivers stem from a close partnership, an understanding of client’s needs, and a strategic approach to designing programs that accomplish their goals.